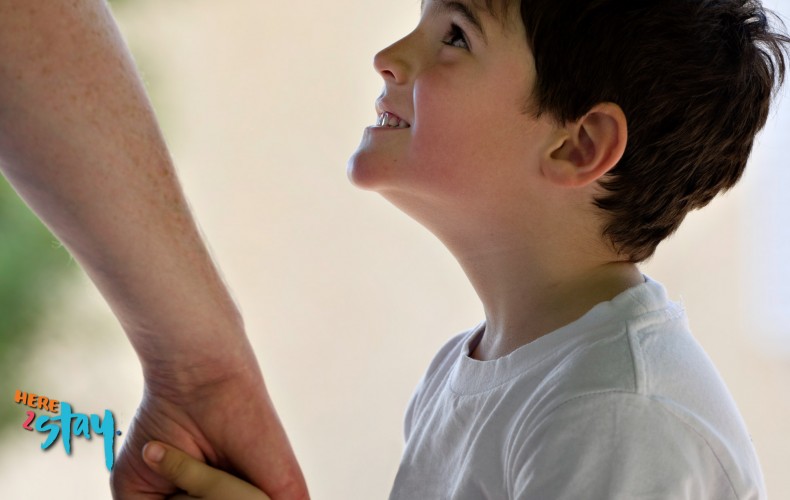 It is natural to go back to what you know when you are not sure of the future. It is during these times of uncertainty that the right mentoring and coaching is vital to anyone’s life.

A few of Jesus disciples were back fishing only a week after Jesus had died and risen again and had even appeared to them.  It is natural to go back to what you know when you are not sure of the future and stick to what is familiar.  Our human nature will do this even when it very destructive for us. It is during these times of uncertainty that the right mentoring and coaching is vital to anyone’s life.

So the disciples are fishing, they have gone back to what is known, what is sure, can I even say “easy”. It seems to be an acceptable thing to do, to go and get a job, provide for your family and try to make ends meet especially after three years of travelling with a miracle man are over.   It is interesting that this is even after they have seen Jesus in the upper room and they know He has risen.  I would have thought this would have been a time when they would have been the MOST excited about the future. I wonder if they were a little scared.   They were forging into new territory and were not sure what it all meant; so they went back to what was familiar.

Peter must have been carrying a big dose of guilt and shame and the prospect of facing Jesus, his master and mentor would not have been easy after all that happened only a week ago. However Jesus shows himself to be a caring, loving mentor and makes a very strong point by his deliberate actions.  He does not lecture, or lay out a guilt trip or start a condemning conversation.   It is often in what is NOT said, even if tempted to do so, that qualifies a good mentor or coach. When we ask our kids if we can have a chat with them, their first response is often, ”What have I done wrong now?” Boy, have we failed in mentoring 101!

Jesus is strong yet gentle, firm yet loving, strong on actions and symbolism, rather than put downs and “Ï told you so”. He says, “Did you catch anything for breakfast?” (John 21:5) When the response is “NO”, he doesn’t say, “Well that’s because you shouldn’t be here……what the heck do you think you are doing?”  He says, “Try the other side”. The nets are suddenly full showing them an incredible visual for the first time they meet Jesus. It shows that He will provide our basic needs if we trust him. His actions may even say, “If you want to go back to fishing, I will bless you.”  I believe he was also recreating an experience of when He first said called them to become “fishers of men”.  This was an anchor point that would ground Peter in his ultimate calling.

What visuals, actions, experiences and anchors are you creating for those you mentor that help them stay the course?   I believe God creates these all the time for his disciples and maybe our call as mentors and coaches is to bring people back to this place time and time again in various ways.

Peter knew who the stranger on the beach was. I love the fact that Peter jumps out of the boat immediately at a time when he could have felt like he couldn’t possibly face the One he had let down so badly.  Instead he runs to Him!  This challenges me as a coach and mentor, as I find often when people feel that they have messed up they try to avoid me. There is so much I need to learn from the way Jesus mentored and coached his disciples.

Jesus ever so gently, but firmly, addresses the “elephant in the room” or more correctly on the beach. Jesus chooses to address what must have been an awkward situation, head on. He does it by breaking bread with them and sharing it, just like he did the night before he died. He uses symbolism, past experiences and reminders to create an environment that allows a “safe” conversation. There is something powerful about breaking bread together. As coaches we can create rituals and moments shared over and over again that become safe places, anchor points and places of trust where difficult and constructive conversations can be had.

Three times Jesus asks Peter, “Do you love me?” (John 21:15-21) There are so many layers to this conversation however the layer that challenges me most as a coach and mentor is the manner in which He makes his point without “over saying” it or heaping on the guilt.  He knows when NOT to tell a story, a parable or a life lesson but rather by His simple actions and questions, over a simple breakfast, He releases Peter to move on and leave the past behind. Through His love, Jesus empowers Peter to leave his past failures behind and move forward.  What should our focus be on as coaches and mentors? What do people hear from us?  Most of us are acutely aware of our own fears and failures, we don’t often need to hear or feel them again from someone else.   What we need is to sense the love and grace that empowers us to move through them and know that we are not alone in that process.

“If each new generation of disciples follows this example, centuries from now apprentices will still be learning the way of Jesus from mentors, so they can become mentors for the following generations”

Jesus finished the breakfast with the call, “Follow me.” Peter immediately loses focus and asks about someone else and what is going to happen to them and Jesus replies, “Don’t you worry about them, you simply follow me”.  The call has never changed even though at times there will be uncertainty, dark nights and empty nets. Others will fall away, get distracted and stop following.  Opportunities and old habits will be tempting and we may trip over, but a coach and mentor walks with you through it all and helps anchor you to the call.  We all need this type of coach/mentor.  We all need to be this type of coach/mentor to others.